Home / The Power Of Belief 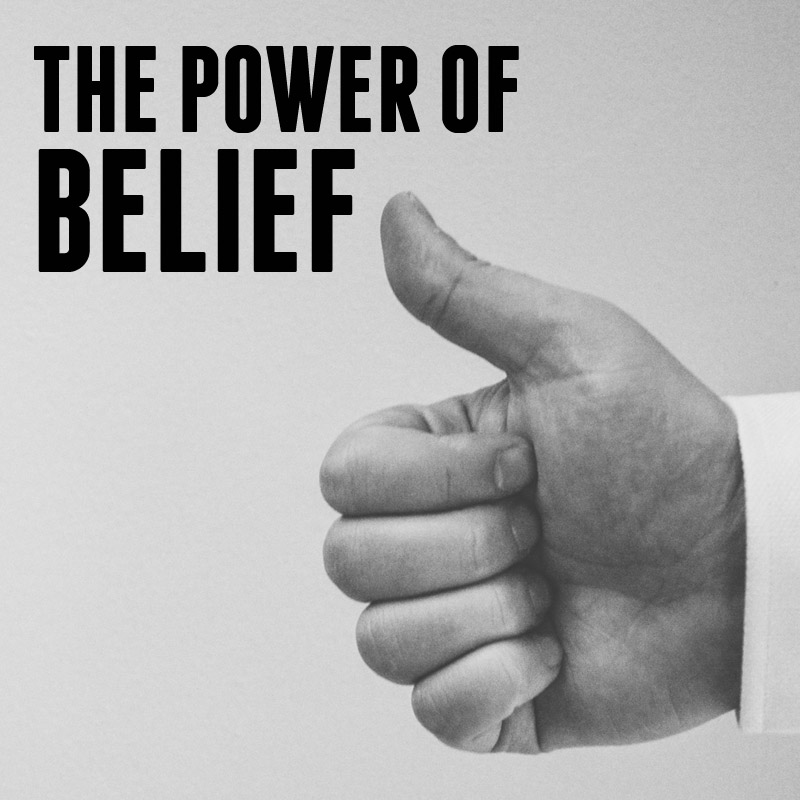 The last 6 months has been simply ludicrous in terms of the hoopla surrounding the 2016 presidential election between Hillary Clinton and Donald Trump and I think we can all agree that the results have been even more shocking. Even for those that supported Trump they were incredibly shocked at the results of the election on November 8th. That said and regardless of whether you support Trump or not there are some very important lessons to learn about the power of Belief.

Whenever the media would ask Trump about the polls which showed he was losing substantially if he was worried or concerned his response would always be unreasonable in that he would not even entertain the thought, but would instead say things like we are doing very well in the polls or we’re going to win in Florida, Pennsylvania and make history. Even the most ardent of Trump supporters had a tough time agreeing with those predictions because nearly all of the news and polling showed Trump losing nationally and in each of those states. Due to the power of belief that Trump had in his mission to become president and the fact that he was completely unreasonable and nonobjective about his chances for winning there is no doubt that this connected with his voters in those rust belt states of Wisconsin, Iowa, Ohio and Pennsylvania.

Take an honest evaluation of your own belief in the goals and things you want to achieve with your life, when doubt creeps in to your mind or comes from those that love you and let’s be honest often times those that love us are the biggest naysayers and doubters of our goals and missions in life, so ask yourself do you entertain those doubts or are you unreasonable and do you feed your belief with consistently positive assertions that you WILL accomplish your goals? The power of belief becomes powerful when each day we review our goals and write them down and continue throughout every day for weeks, months and years we feed in to those beliefs with constant positive affirmation and of course massive action towards those goals. If you are a whiner, negative in any way or entertain doubt you will lose, if you refuse to give in to those doubts regardless of where they come from then success has a chance to enter your life!

Tags: be unreasonable, feed the belief, Goals, Power of belief

To Be Self Aware Is To Be Successful 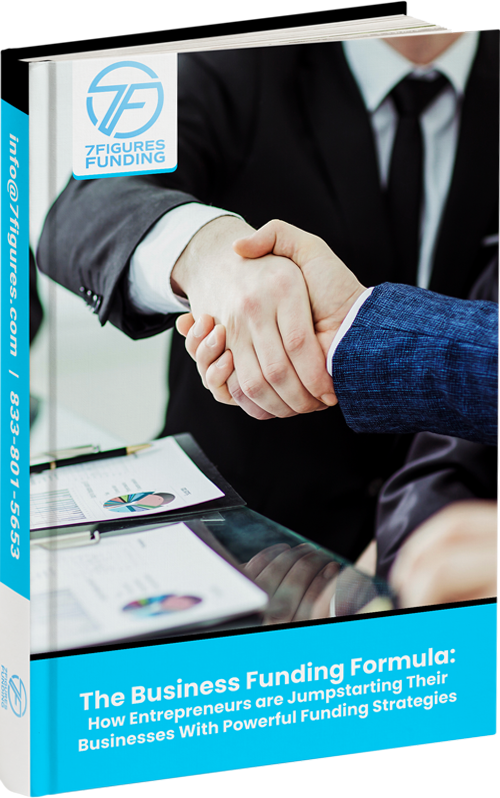